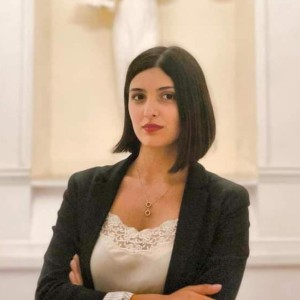 What should you know before getting married in Georgia country

The tendency of getting married in Georgia among international couples has increased lately. Georgia is an attractive marriage destination for many couples. Starting from mesmerizing ceremony destinations to the simplicity of the procedure and registration of it. In the following article we’ll provide all the necessary information on the legal importance of marriage and detailed explanation of how, where and who can get married in Georgia country.

Even though marriage is based on private willful relation between two persons, in a country governed by the law it is a public legal act and not a religious rite or declaration of love.

According to Georgian legislation marriage is the voluntary union of a woman and a man to create a family, which produces certain rights and obligations between spouses after their marriage is registered in authorized bodies.

Civil marriage between persons of the same gender is not allowed in Georgia. Unlike Germany, the civil status of the registered partnership is not recognized by the Georgian civil law.

The religious certificate or records of marriage do not have a legal recognition in Georgia. It doesn’t mean that you can not proceed religious routines informally.

There are several conditions under which the civil marriage is proceed:

Marriage registration is not permitted:

Can foreigners get married in Georgia?

The answer to that question is simple – YES!

Aliens’ right to marry and divorce Georgian citizens as well as other individuals of any nationalities is guaranteed by the law. On the other hand,Aliens in Georgia have similar rights and duties in family and marital relations as citizens of Georgia.

To clarify the above mentioned we can say that anyone who is 18 years old, holds the documentation required to proceed and wants to get married in Georgia is legally capable of it. Georgia doesn’t restrict civil marriage on the bases of nationalities or religious views.

The validity of the marriage certifications issued in Georgia covers overseas.

How to get married in Georgia?

First step you take before you get married is applying for the registration of marriage. The statement may be applied by the couple or authorized person of a couple. In the latest case, keep in mind that the marriage cannot be registered by proxy (authorised person).

After filling the form a couple has 2 months to register their marriage. 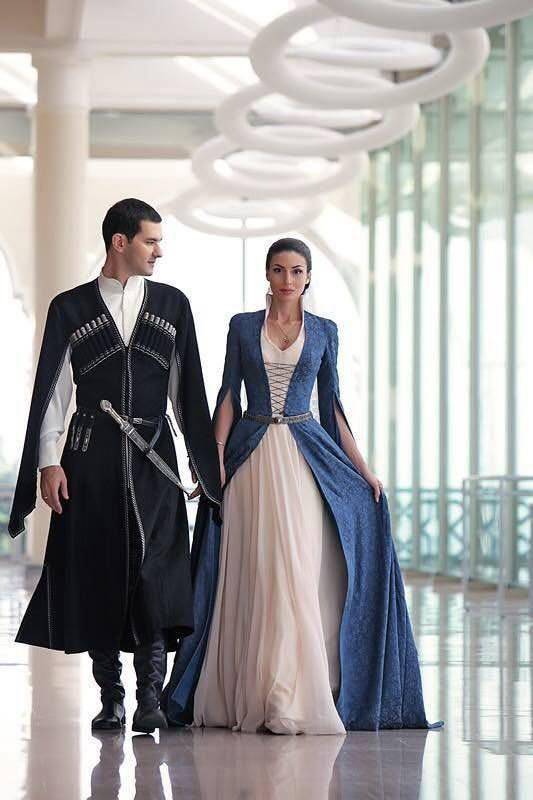 Marriage registration may be held in any branch of Public Service Hall either Public Service Development Agency or in a festive atmosphere in Wedding Houses in Tbilisi, Batumi, Kutaisi, Rustavi, Sighnaghi, Akhaltsikhe and Mtskheta. Upon a couple’s request, the ceremony may be, in any place and at any time outside of the official registration place.

You can choose the nearest offices of the above mentioned administrative organs and do the arrangements for the occurring marriage.

During the registration you should be accompanied by a witness.

Services and fees of marriage registration in Georgia

The services and the prices are determined by the competent public entities, the choice is all yours, depending on your budget and wish:

No matter what kind of service you choose, you will get the marriage certificate immediately.

Legal prospects of having a registered marriage in Georgia

After issuing your marriage certificate you and your spouse in a legally binding relationship. As it was mentioned above, marriage ensures spouses with rights and produces certain obligations as well.

As for foreigners, some aspects of the entitled rights and obligations might be significantly interesting, such as possibility of getting a permanent residence permit or even citizenship as well as terms of financial consequences.

The opportunity might seem attractive but Georgian legislation does also contain the terms of termination of residence permit on the bases of fraudulent marriage.

Financial consequences of being married in Georgia

Marriage in Georgia produces certain legal implications regarding property ownership, money, and debt. Getting into the marriage means that you and your spouse now share income and debt proceeded after the registration of the marriage.

The joint right to such property shall arise even if one of the spouses ran the household, took care of the children or did not have an independent income for any other valid reason.

The divorce terminates the certified partnership between spouses. After the verification of divorce arises the issue of dividing the property. The easiest way is to settle the issue with agreement, otherwise the couple will end up in courts.

If the case is a subject to local court, it is always advised to have relevant consultation with the lawyer.

Marriage by its nature is an agreement between two persons. These agreements might be reflected into a marriage contract. Many couples around the world use such kinds of contracts. If you decide to make such an agreement with your future spouse, you should know that Georgian legislation allows you to.

You can determine your own terms and conditions of the contract as long as they are in accordance with the Georgian jurisdiction.

Pandemic and marrying in Georgia

All of the above provided information is valid through the normal situation. Some of the proceedings regarding the registry of the marriage have changed due to coronavirus.

For example, applicable couple should book an appointment prior the entry of the

department of Public Service Hall in Tbilisi, Kutaisi and Batumi.

The certain regulation applies to a wedding party as well. Unfortunately, the bride and the groom are unable to celebrate their special day with wedding event and social gathering in public places.

The rules of travelling have also been restricted. Georgia has not opened border yet. No regular flight are suggested from most of European countries yet. The travellers from certain countries have permission to enter the territory of Georgia without mandatory quarantine. (see our article about travelling in Georgia during pandemic for more information)

To sum up, Georgia is the country where to get married the spouses don’t have to be the citizens of Georgia. The foreign citizens with the confirmed decisions about getting married in Georgia have right to do so by following the announced domestic procedures with the partner. After making certain verifications the couple is welcome to start their big journey in civilian married life.

If YOU are planning to travel to the beautiful land of Georgia during the epidemic situation and more information on immigration and visa issues make sure to read this article: How To enter to Georgia During The Pandemic

If you are planning on giving birth in Georgia, This article is for you: Healthcare Quality in Georgia